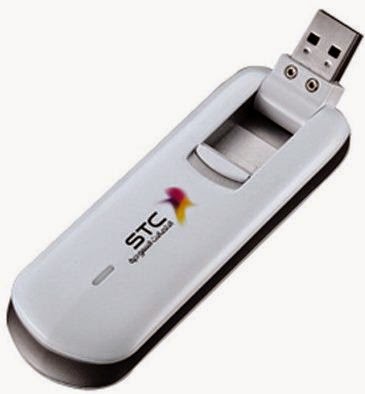 Huawei E3276 data card is a future proof device because in the year 2015 Reliance Jio (as well as other operators) is going to launch 4G in India in a large manner. So if you plan to use 4G technology in the near future, you should consider this data card. At present only Airtel has launched 4G on 2300 MHz band in various cities across India.