After launching Messenger for PC few days back, Facebook has now announced that it'll be adding video calling facility to its Messenger app for Android and iOS devices. 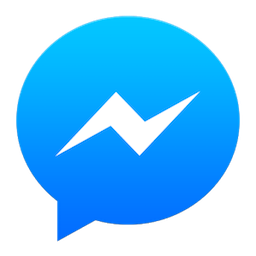 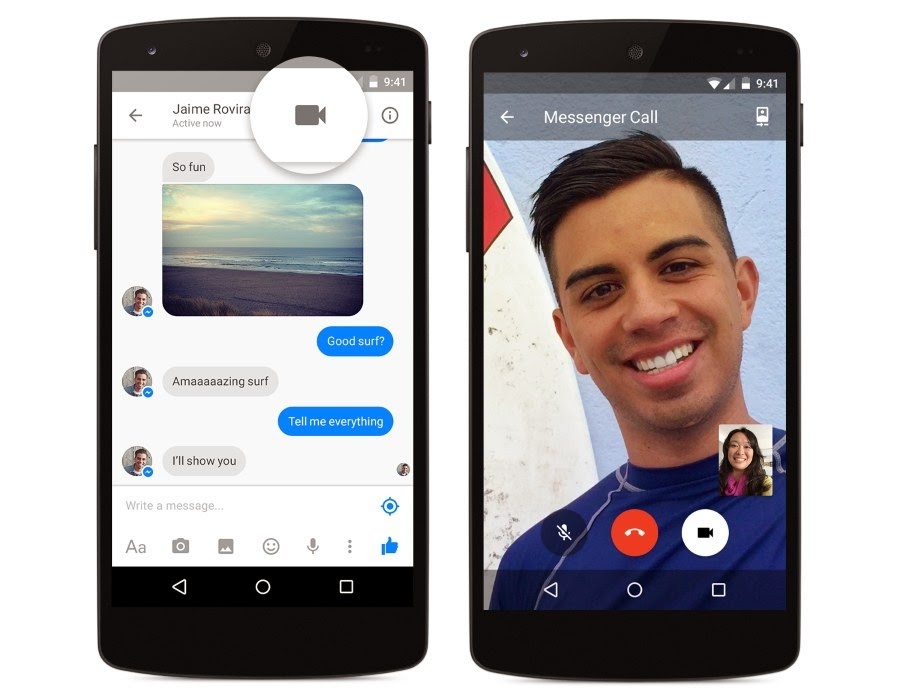 Messenger already offers people the ability to make voice calls to friends and loved ones around the world. Video calling will expand Messenger’s real-time communication features, enabling the more than 600 million people who use Messenger every month to reach others wherever they are, from anywhere. It’s fast, reliable and high quality.

It's important to note that video calling facility in Messenger app is only launched in 18 countries - Belgium, Canada, Croatia, Denmark, France, Greece, Ireland, Laos, Lithuania, Mexico, Nigeria, Norway, Oman, Poland, Portugal, the UK, the US and Uruguay. Facebook will be rolling out this feature in other countries in coming months.