It looks like the much awaited launch of Reliance Jio 4G service is finally happening in the month of December this year. RIL group chairman Mukesh Ambani announced this at its 41st Annual General Meeting of Reliance shareholders. 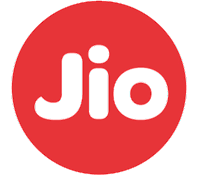 According to him the company is now present in all of the 29 states of India, with a direct physical presence in nearly 18,000 cities and towns. It's 4G network will cover 80% of India's population at the time of launch and will gain 100% national coverage within the next 3 years.

Reliance Jio will introduce 4G LTE smartphones that will cost below Rs.4,000 at the time of launch. These smartphones will beam HD television, video-on-demand, music, news and magazines. It was also said that 4G tariff plans will be priced between Rs.300 - Rs.500. 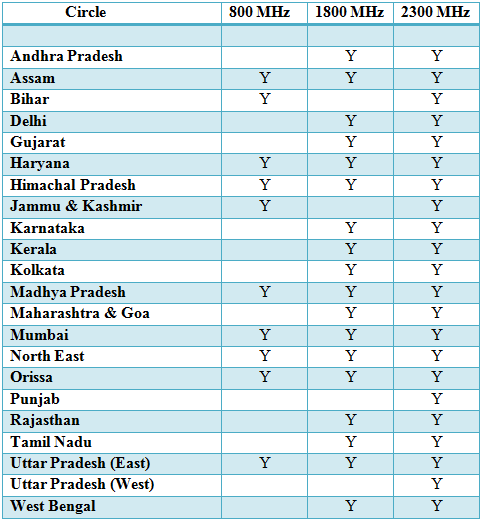