Samsung has launched yet another 4G LTE supported Android smartphone in India called as Samsung Galaxy J2 priced at Rs.8,490. 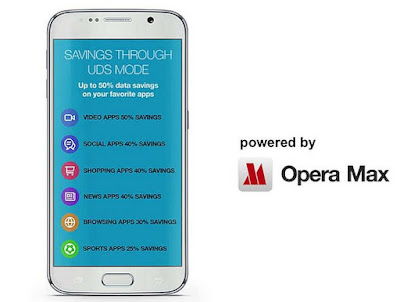 Samsung Galaxy J2 features a 4.7 inch screen and is powered by a quad-core processor clocked at 1.3 GHz coupled with 1 GB RAM. It houses a 5 MP auto focus rear camera with LED flash and a 2 MP front facing camera. This dual sim 4G capable smartphone also comes with 8 GB of inbuilt memory which can be expanded up to 128 GB via microSD card. It gets power from a battery of 2,000 mAh capacity.

According to the company this device has been developed in the company's India R&D facility. One of the main highlights of the new Samsung Galaxy J2 is the Ultra Data Saving mode powered by Opera Max which lets users allow or block individual apps from using mobile data and save data by enabling data optimization at the same time. The company claims that the Ultra Data Saving mode can provide up to 50 percent savings in data and can free up to 11 percent RAM.

Samsung Galaxy J2 will be available in Gold, White and Black colour variants with a price tag of Rs.8,490.
Email ThisBlogThis!Share to TwitterShare to Facebook
Newer Post Older Post Home