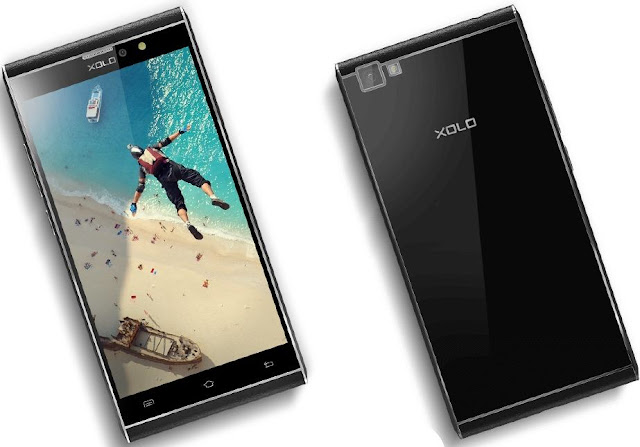 Xolo has unveiled a new smartphone in its Black series dubbed as Xolo Black 1X priced at Rs.9,999.

Xolo Black 1X features a 5 inch full HD screen and is powered by an octa-core processor clocked at 1.3 GHz along with 3 GB of RAM. The device runs on Android Lollipop 5.1 with HIVE Atlas UI on top
it. Xolo has promised that it will be upgradable to Android Marshmallow 6.0 in the future. There is a 13 MP camera with LED flash on the back and a 5 MP camera with LED flash also on the front of this handset. This dual sim 4G capable smartphone weighing 125 grams also comes with 32 GB of inbuilt storage capacity which can be expanded up to 128 GB. It has got a battery of 2,400 mAh capacity.

Xolo Black 1X will be exclusively sold through Snapdeal in flash sale model from 6th November, 2015 onwards and the registrations for which has already started.
Email ThisBlogThis!Share to TwitterShare to Facebook
Newer Post Older Post Home