Micromax has recently announced a new octa-core powered smartphone with 4G support in its Canvas line up named as Micromax Canvas 5 E481. It is priced at Rs.11,999. 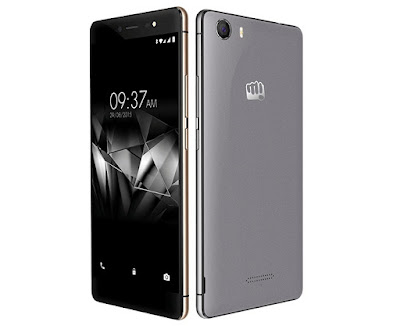 Micromax Canvas 5 features a 5.2 inch screen and is powered by an octa-core processor clocked at 1.3 GHz coupled with 3 GB of RAM inside. It runs on Android Lollipop 5.1 out of the box. On the camera specs, this device houses a 13 MP rear AF camera with LED flash and a 5 MP front facing camera with LED flash. This dual sim 4G LTE smartphone weighing 143 grams also comes with 16 GB of inbuilt storage which is expandable up to 64 GB via microSD card. The handset is powered by a 2,900 mAh battery.