A new 4G supported smartphone from Micromax has been listed on the official website Micromax Canvas Blaze 4G+ Q414. Although the price of this handset is not known at this time. Its predecessor Canvas Blaze 4G was launched back in Sept, 2015. 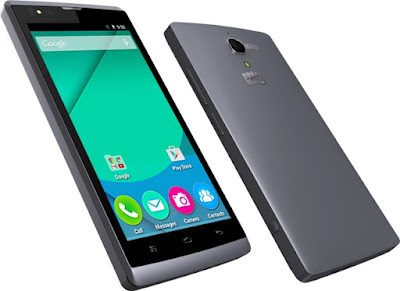 Micromax Canvas Blaze 4G+ features a 4.5 inch screen and is powered by a quad-core processor clocked at 1 GHz. It runs on Android Lollipop 5.1 over 1 GB of RAM and 8 GB of onboard storage (expandable up to 32 GB with micoSD card). There is an 8 MP AF camera with LED flash on the back and a 2 MP camera on the front of this handset. It is backed by a battery of 1,750 mAh capacity. The Canvas Blaze 4G+ also comes with 10 regional Indian languages support.