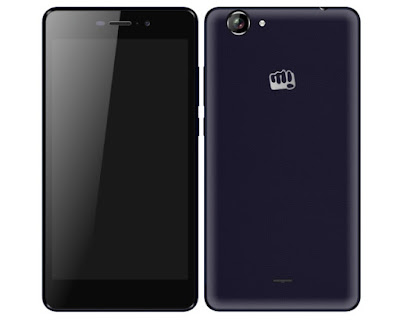 Micromax Canvas Mega E353 features a 5.5 inch screen and is powered by an octa-core processor clocked at 1.4 GHz coupled with 1 GB of RAM. In the camera department, there is a 13 MP camera with LED flash on the back and a 5 MP camera on the front of this handset. This dual sim 3G smartphone also comes with 8 GB of internal memory which can be further expanded up to 32 GB via microSD card support. It has got a battery of 2,820 mAh capacity.